Pound creeps up against currencies despite slow growth Magazine

Home Finance Pound creeps up against currencies despite...

Pound creeps up against currencies despite slow growth Magazine

Economic growth has remained sluggish with the UK economy growing by only 0.3% in the three months to June, according to figures from the Office for National Statistics (ONS).

Whilst growth has picked up from the first quarter of the year, when it was 0.2% the ONS say there has been a “notable slowdown” in growth from last year.

“While services such as retail, and film production and distribution showed some improvement in the second quarter, a weaker performance from construction and manufacturing pulled down overall growth,” said Darren Morgan, ONS head of national accounts.

“The economy has experienced a notable slowdown in the first half of this year,” he added.

Film production in the UK, plus box-office receipts from cinemas, was one of the best performing parts of the economy during the period.

The ONS figures reflect this to be the weakest half year for UK economy in half a decade.

Two days ago the International Monetary Fund downgraded its forecast for the UK economy, calling its performance “tepid” however in early morning trading, the pound crept up against the dollar and euro, indicating a predicted growth in GDP.

Rain Newton-Smith, CBI Chief Economist, says: “We expect growth to remain lukewarm over the next couple of years, so providing businesses with certainty and stability has never been more important.

“A limited transition period as we leave the EU where the UK stays in the single market and a customs union until a final deal is in force, would help create a bridge to a new trading arrangement. It would give businesses the confidence they need to invest, expand and create jobs.”

South Yorkshire’s logistics and industrial property market is showing a surge in activity with deals 63% up in the first half of 2017 over...

Greater Lincolnshire has been revealed as an investment hotspot by attracting more than £170m in foreign business investment last year – a 20% up... 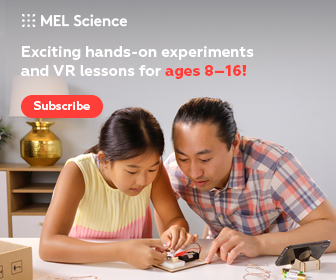 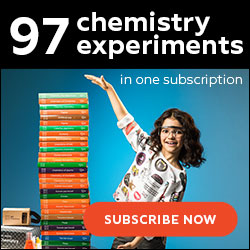