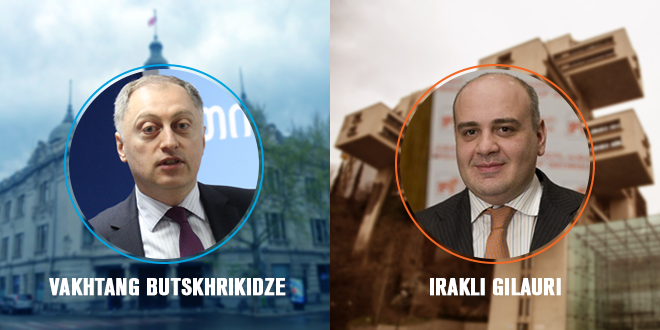 Both commercial banks have shares sold on the London Stock Exchange (LSE). Consequently, the companies are obliged to submit annual reports with detailed descriptions of top managers’ evaluations and wage policy, salary structures and salary amounts.

Structure of total wages due to cash and company shares
According to the Commersant, in 2017 the cash income of the BGEO Group General Director was 763,000 USD, which is 15% of his total income. 85% of his income (4,333,000 USD) came from BGEO Group shares.

In the same year, the ratio of fixed salary to bonuses of the TBC Bank top manager was 25% (1 million USD). Consequently, 3 million USD of his income came from bonuses.

From now on, Liberty Bank clients will be able to take mortgages with simple and privileged terms to buy, sell or construction any kinds of real...

Life Insurance Whenever, However, Whyever